Dads get a lot of flack. In America alone, 24 million children grow up without their dads. It’s not only sad, it’s horrific. 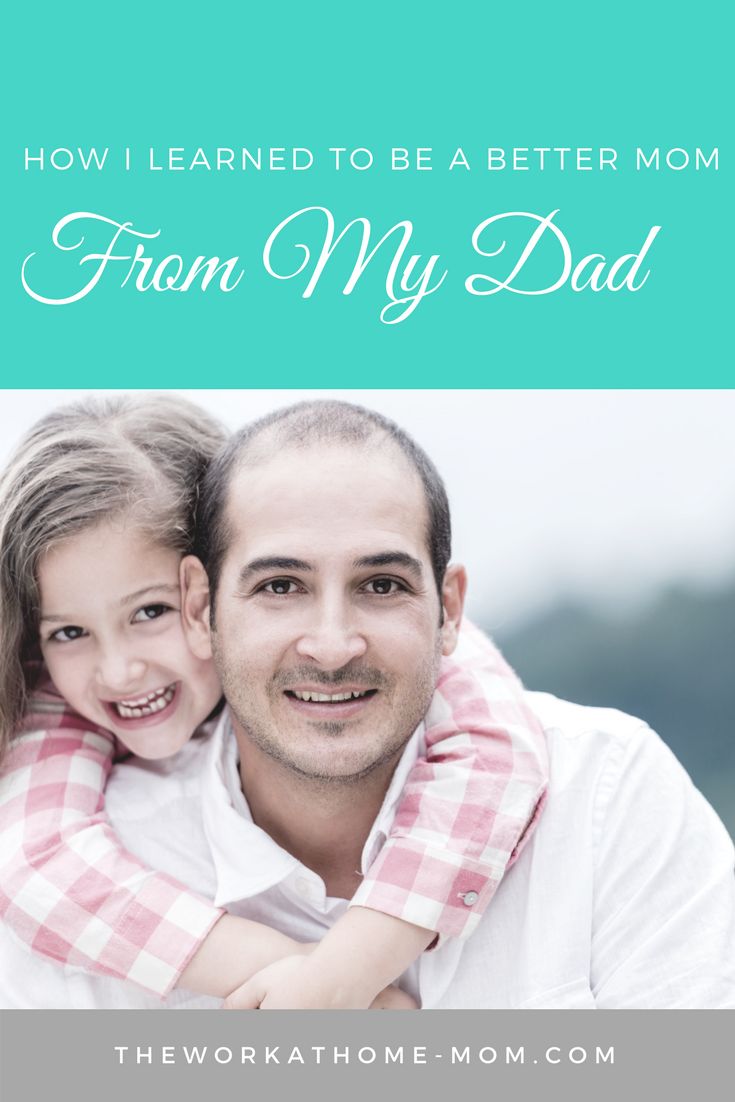 But, not all dads fit the statistics. Some dads are single parents, too, through no choice of their own. Others are amazing daddies who act like adults and co-parent their babies. Some dads are not only amazing husbands, but are also incredible, involved role models for their kids.

My dad is one of the top-notch ones. In fact, when I think of what a “dad” should be, I think of him.

And, he’s helped make me the mother I am today.

Back in 1993, my mother was diagnosed with pancreatic cancer. She was given maybe a couple of months to live. By the time it was caught, it was already too advanced to do much about.

I was eight years old when she was diagnosed.

Talk about ripping the very best part of my life out from under me. I was always a Daddy’s Girl (how could I not be? I was the youngest, and the only girl, of six kids!). But, my mom was my best friend, my playmate, and my favorite person on Earth.

She exceeded expectations and lived exactly a year to the day she received her diagnosis. Although we prepared for it, there’s really no way to prepare young kids for that kind of thing. I was 9, and my youngest brothers were 11 and 12.

And, suddenly, my dad was a single dad to three young kids. He wasn’t even able to process things the way he needed to; he had to be there for us more.

The Dad Who Did it All

When I say that I think of my dad as Superman, I’m not exaggerating. I always knew my dad had a lot going on, but after my mom passed, I was in my own world for a long time. Of course, at that age, it’s difficult to understand just how much my dad was doing.

After all, it’s his job to work to support his kids and keep everything moving, right? I didn’t think, then, that he had to grieve because I was too busy doing my own grieving.

Now that I’m a mom, I see things more clearly. I see that he had to return to work as soon as possible since he was now the sole breadwinner.

I see that he had to hide his mourning to stay strong for his kids. I see that he was slowly dying inside trying to figure out how he was going to do it on his own.

I know now that he spent his nights grieving alone after his kids went to sleep. He dealt with the most horrendous stress possible, and he did it alone.

But you know what? He never faltered. Do you know how many dads (or moms) would have called it quits right then? Said, “Nope, I’m not cut out for this,” gave up, and abandoned their families?

My dad never once gave his kids the feeling that he couldn’t do it. Looking back, I honestly have no idea how he did it.

SuperDad Made Me a Better Mom

I’ve been through a lot as a mom. A single mom with two kids. I’ve struggled to pay bills, had overwhelming stress and anxiety about my kids’ futures, and laid awake all night worrying about everything.

It’s consuming. Yet I still haven’t had to deal with anything remotely close to what my dad did when he lost my mom, his love, and his life partner.

Looking back on my childhood now, as a mom, I know how much my dad did.

I see how ridiculously strong he was during the worst time in his life. Had he not had his kids to fight for, I’m not sure that things would’ve happened the way they did.

He did everything for us.

And, that’s how I’ve become as a mom. My kids are my number one priority. Part of that is because I know what it’s like to not grow up with a mom. I don’t take anything for granted.

But, a big part of that is also my dad’s example. He stepped up in a way many parents can’t – or won’t – do. He didn’t give up and he never second-guessed himself.

And through all I’ve experienced as a mom, I do the same. I just keep trucking along, handling whatever gets thrown in my direction. Why? Because I have two young parts of me who I love with every fiber of my being.

I want them to know what it means to be there for your kids no matter what. Hopefully, when they have their own kids one day, they’ll also find the strength to take on life’s obstacles.

My mom instilled such important values in me, like being a true presence in the lives of my kids. My dad took over for her as soon as he needed to, continuing to drive those important values home.

Is my dad perfect? Of course not. Are any of us?

But, I swear he is as close to perfect as a dad can get.

Amy is a mom of two, freelance writer, and blog manager who works with family-focused businesses to improve their content strategies. You can find her published work on Reader’s Digest Online, MSN, Niche, Frugal For Less, and other lifestyle publications.

Funny Mom Shirts You Need in Your Closet Now

Top Book Picks for Parents, Teens, and Kids for Read Across America Day 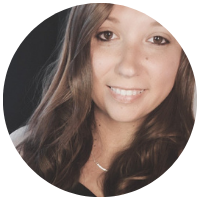 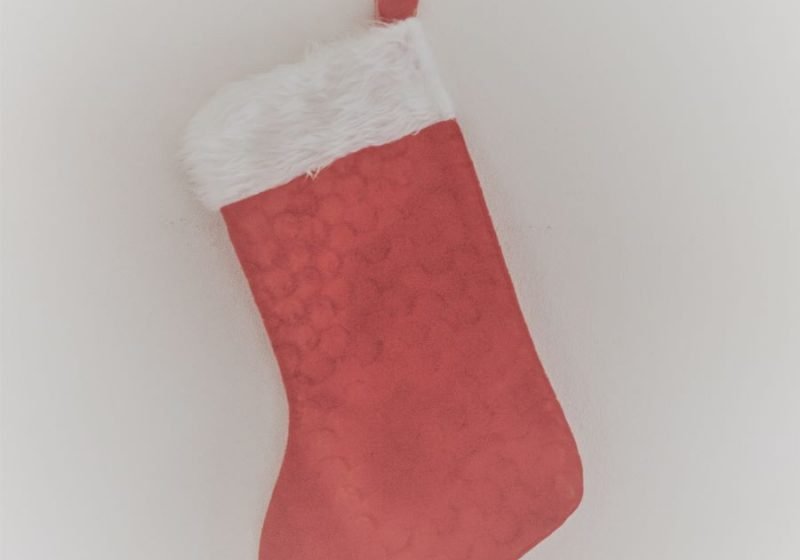 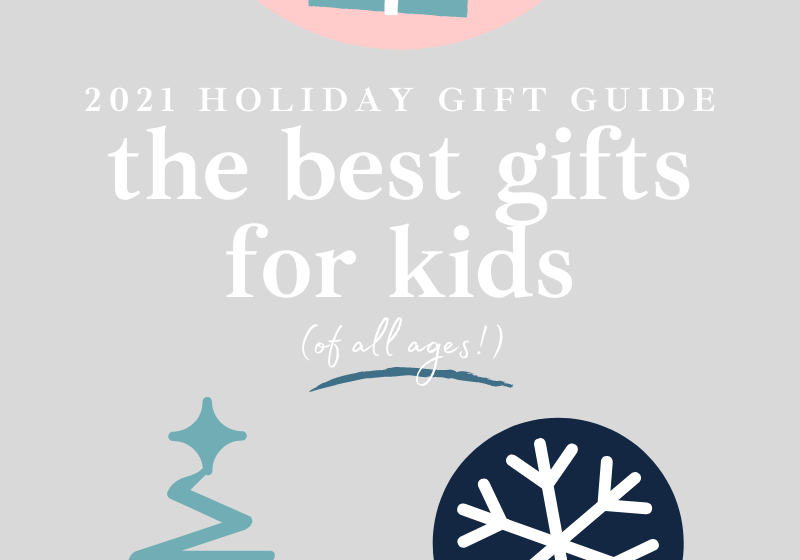 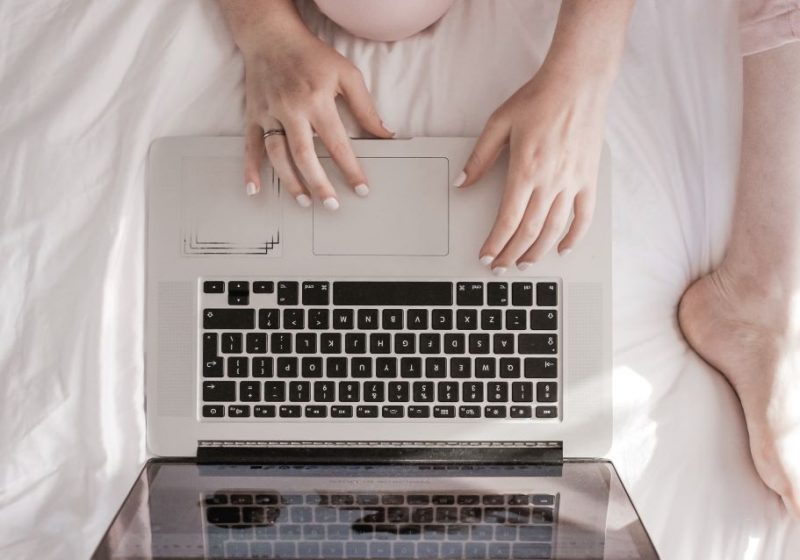 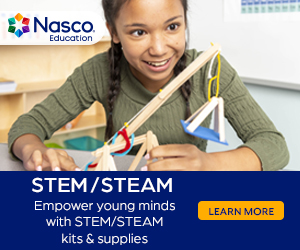