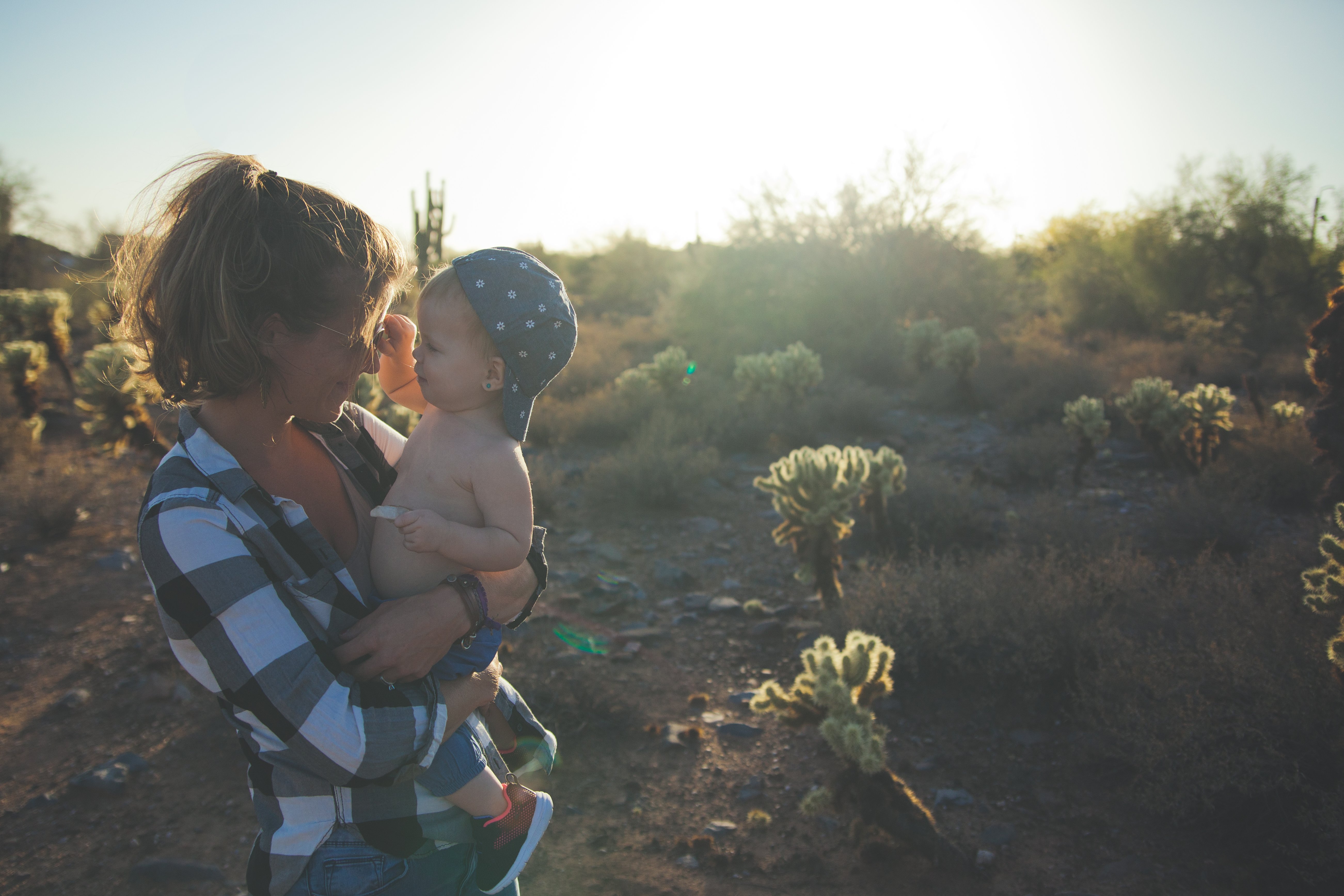 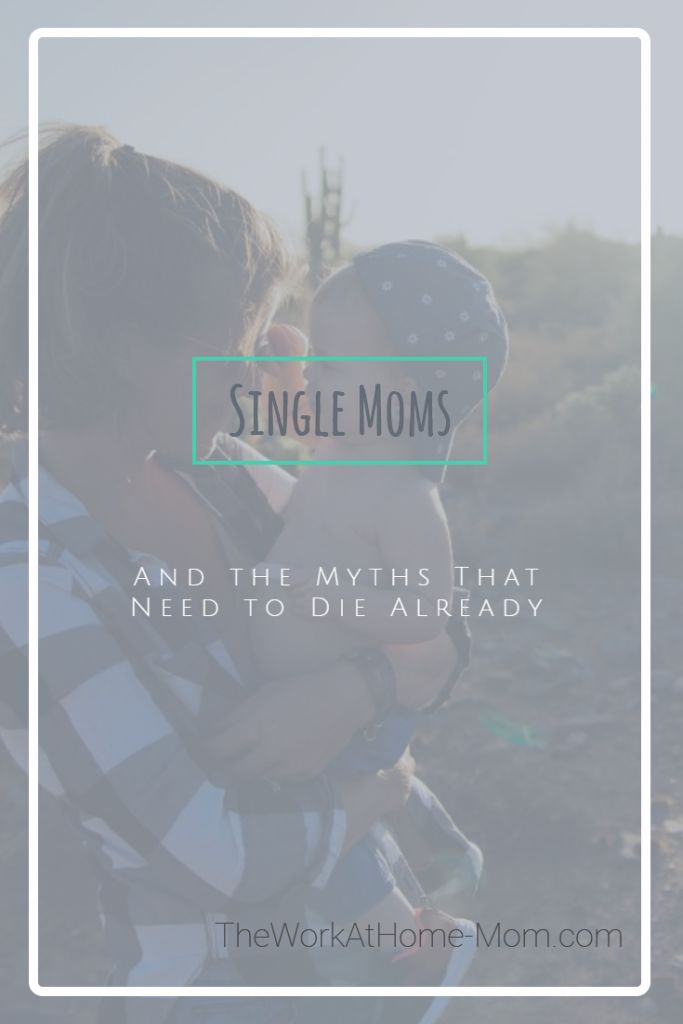 Amy is a mom of two, freelance writer, and blog manager. She’s been published on Reader’s Digest Online, MSN, Niche, Frugal For Less, and other lifestyle publications. Amy enjoys helping other busy mamas learn how to work from home, build a business, and land their dream career, all while still being Mom.

I’m Amy, a proud mom of two and a former preschool teacher. After realizing that the typical 9 to 5 wasn’t the right fit for me or my family, I started a blog management business and now work with dream clients from all over the world from wherever I feel like setting up my laptop.
Learn more